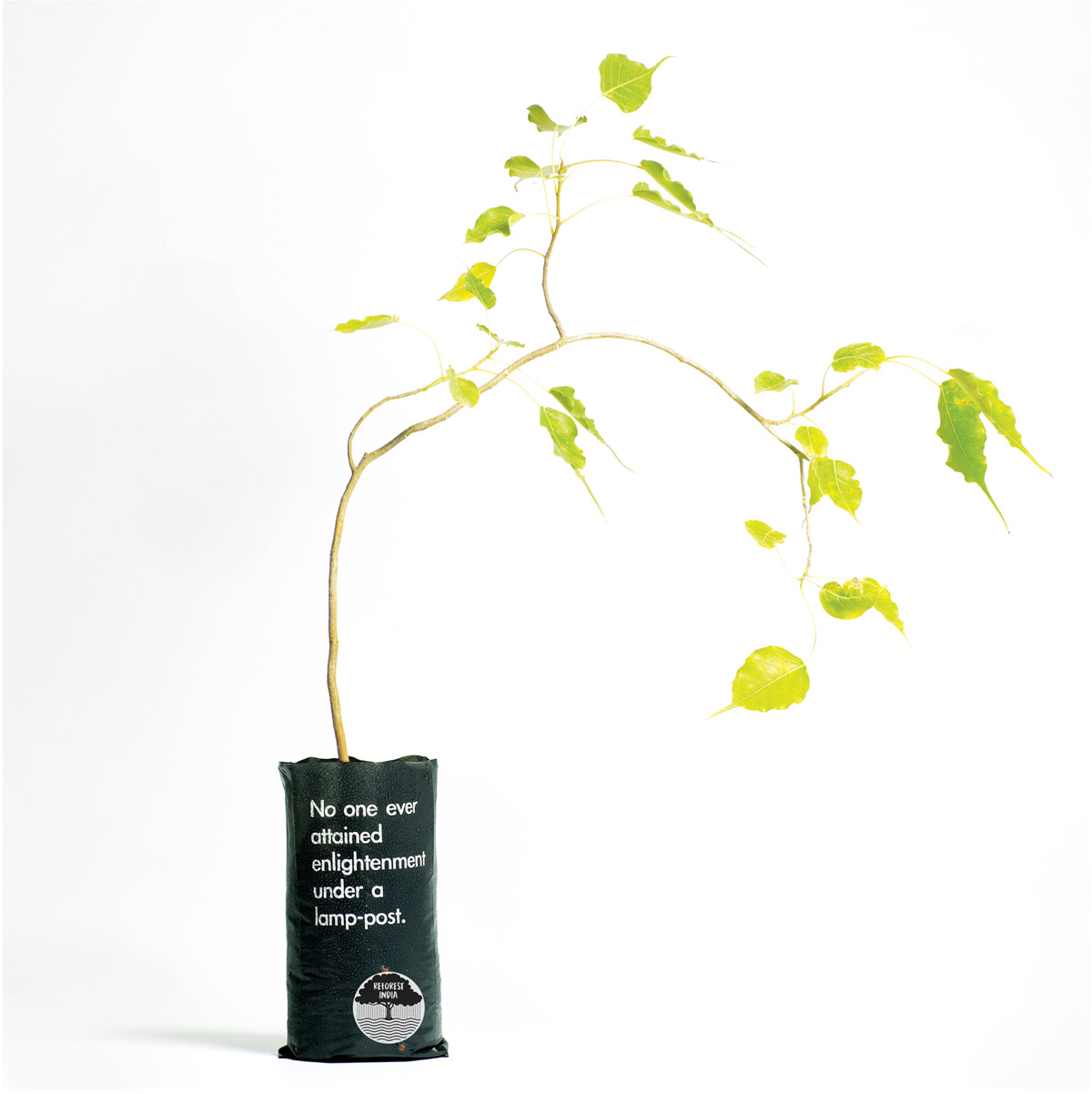 Even if there is only one tree full of flowers and fruits in a village, that place becomes worthy of worship and respect.
~ Mahabharata ~ 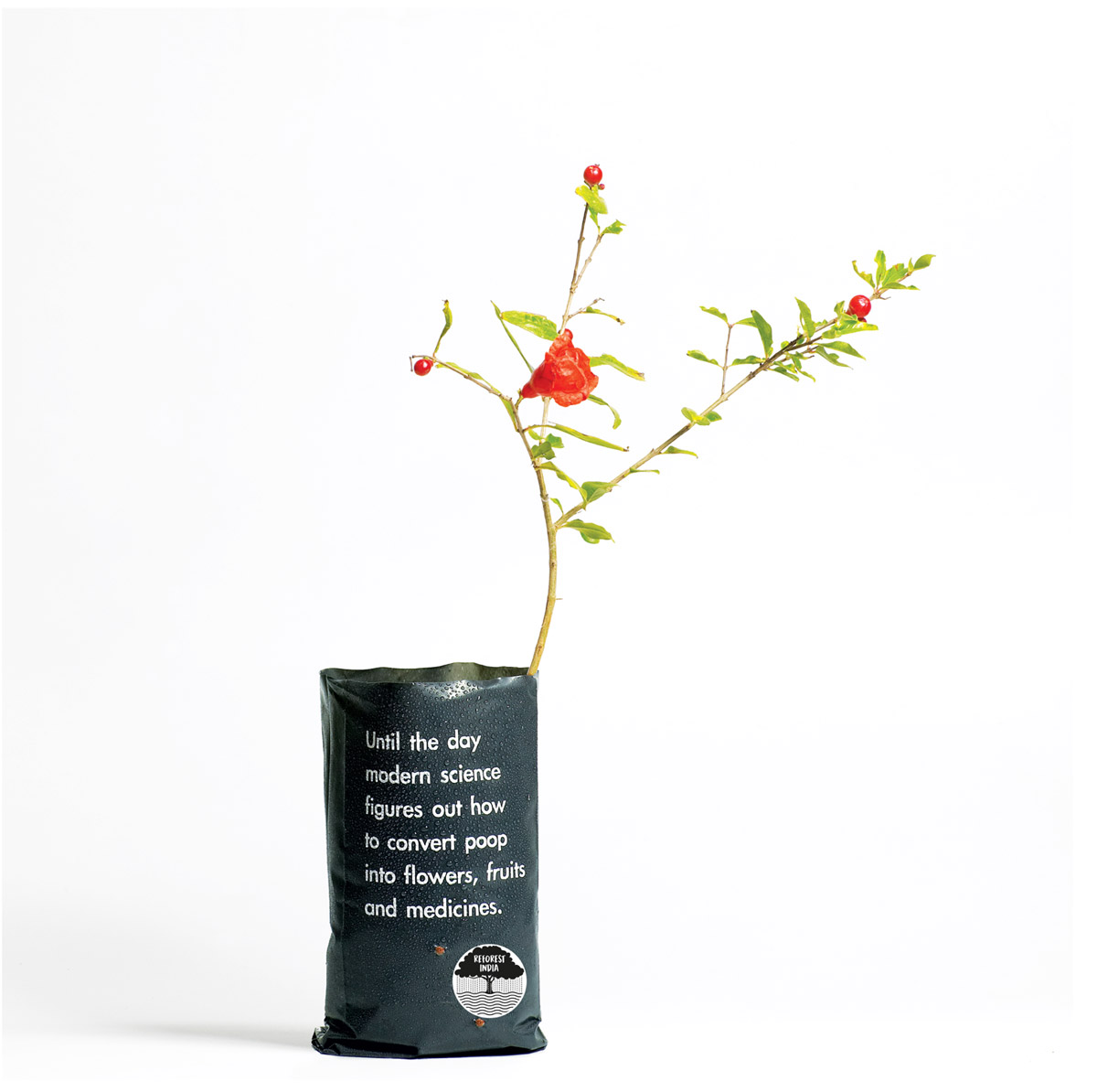 If one tree must be cut, ten trees must be planted in their place.
~ Indian scriptures ~ 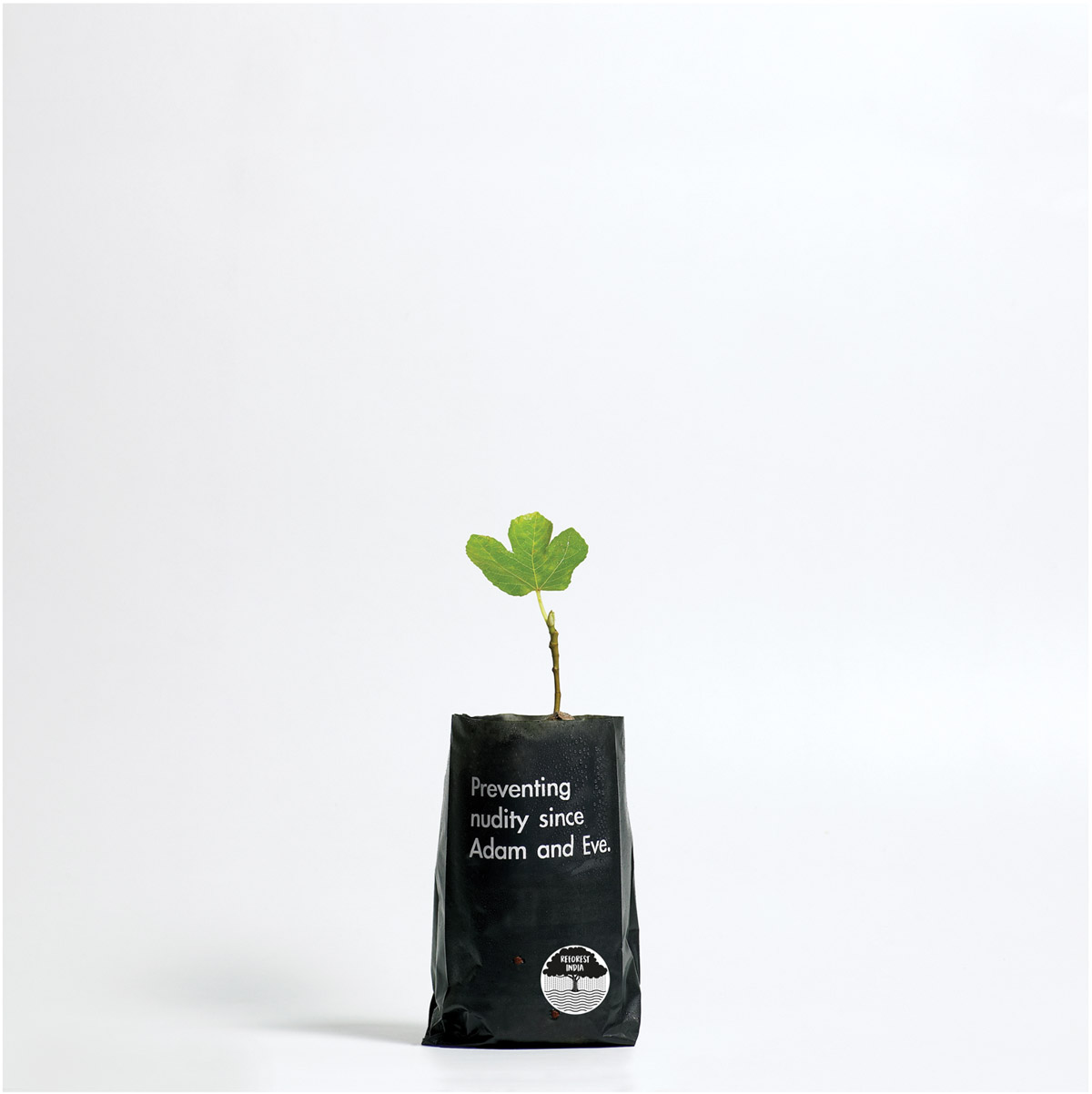 He who plants a tree loves others besides himself.
~Thomas Fuller~ 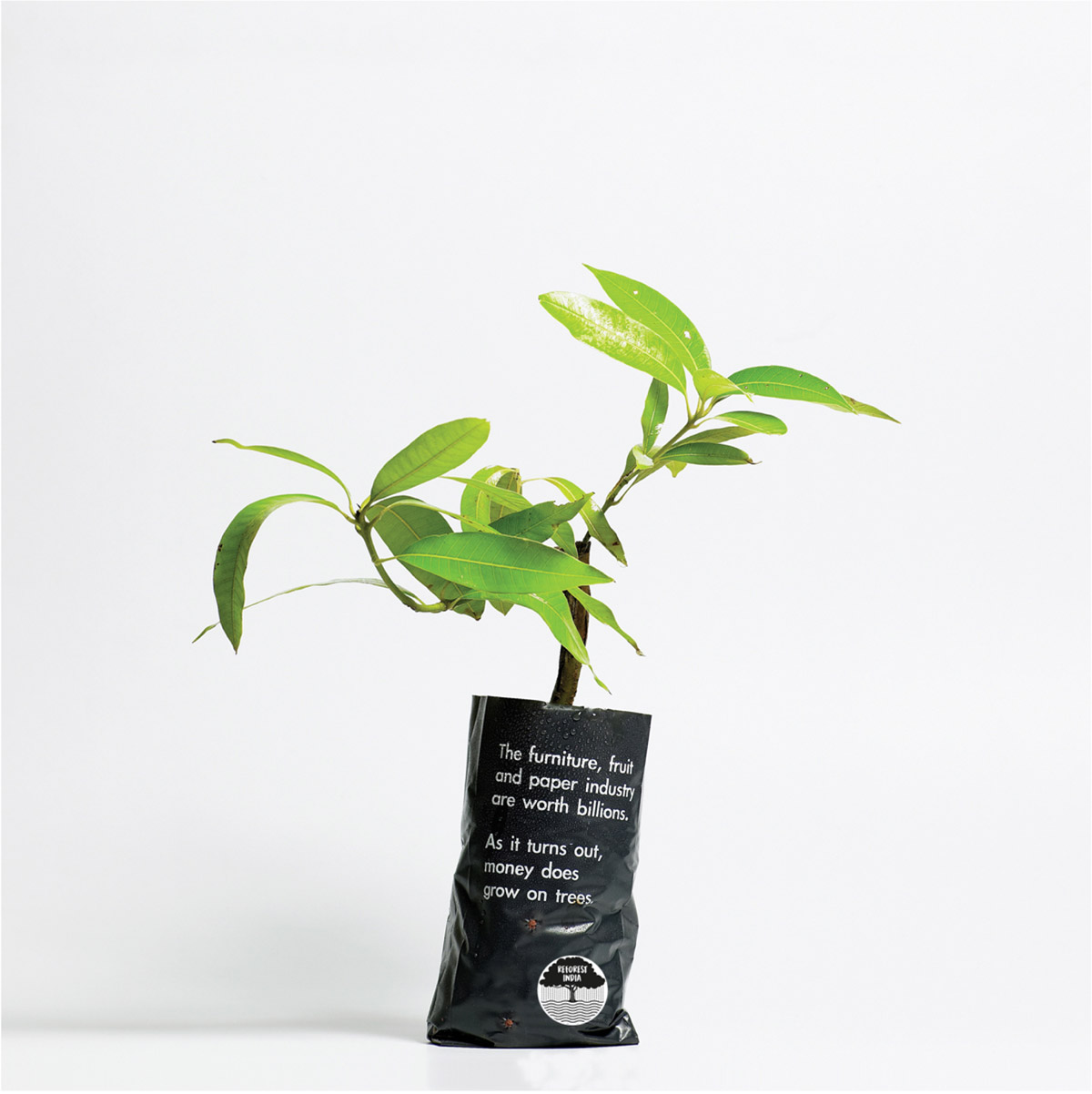 A man has made at least a start on discovering the meaning of human life when he plants shade trees under which he knows he will never sit.
~ Elton Trueblood ~ 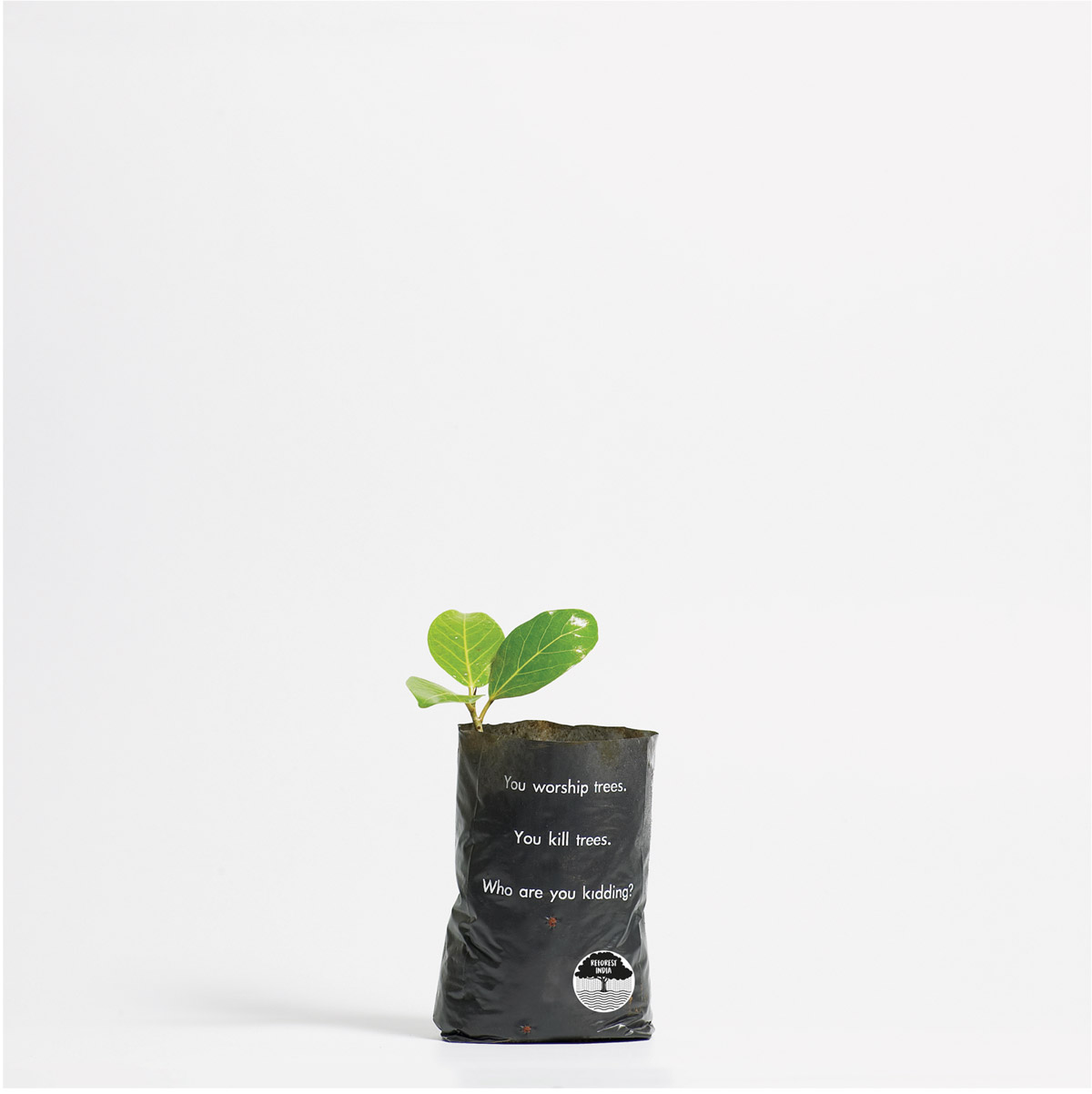 Unable to go on a piligrimage? Plant a tree, it's just as meritorious.
~ Indian Scriptures ~ 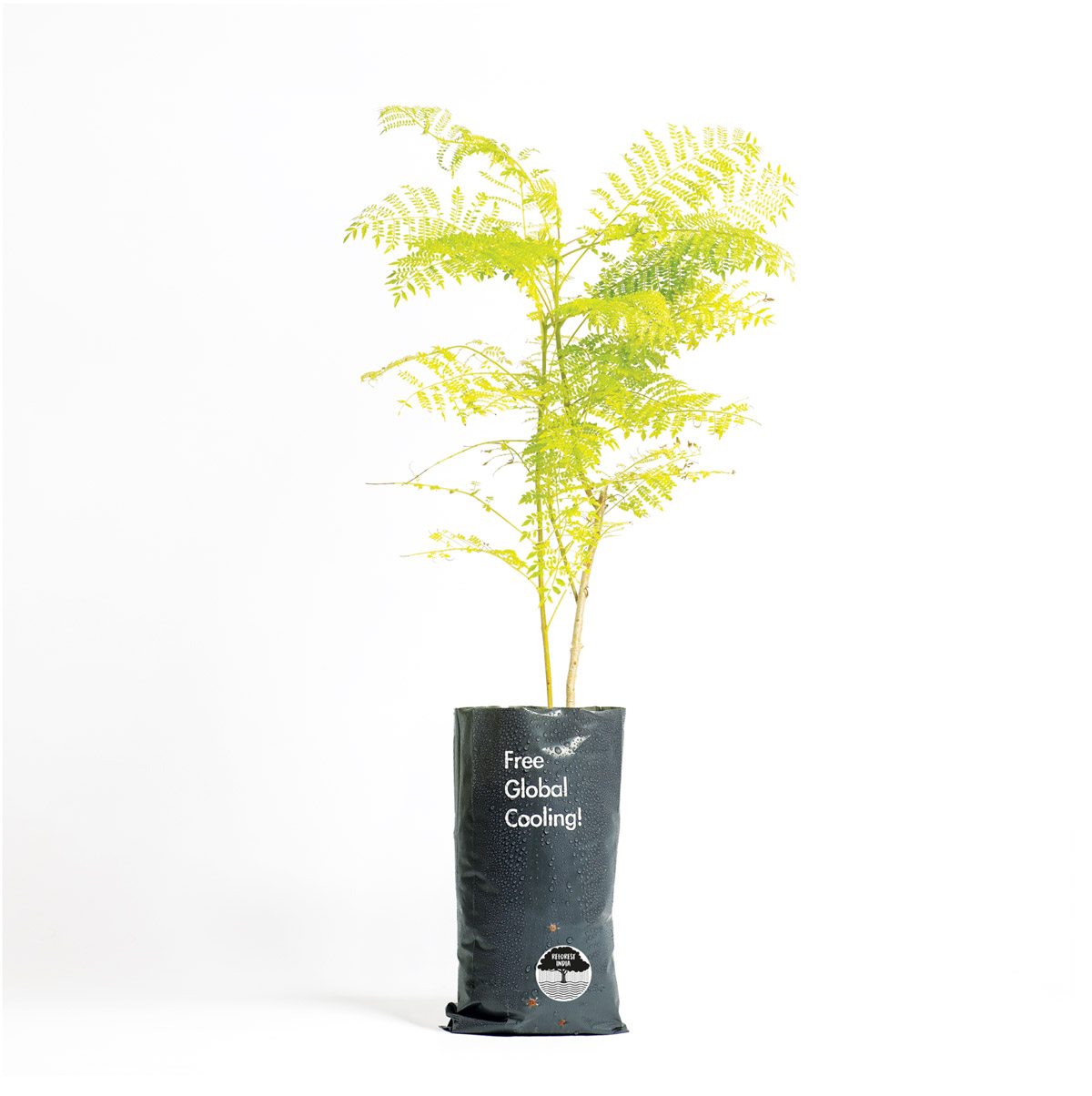 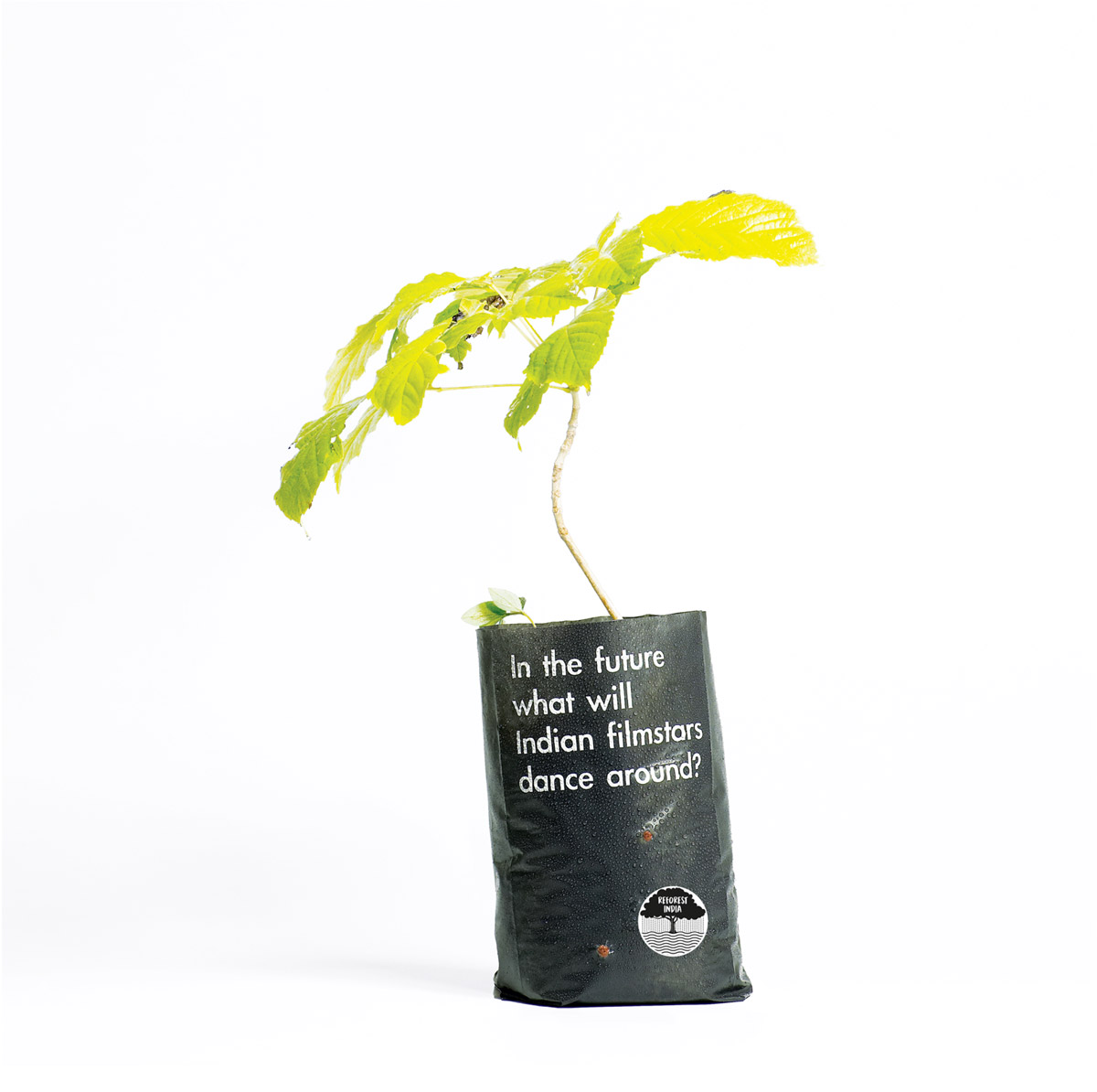 The greatest service which can be rendered to any country is to add a useful plant to its culture.
~ Thomas Jefferson ~ 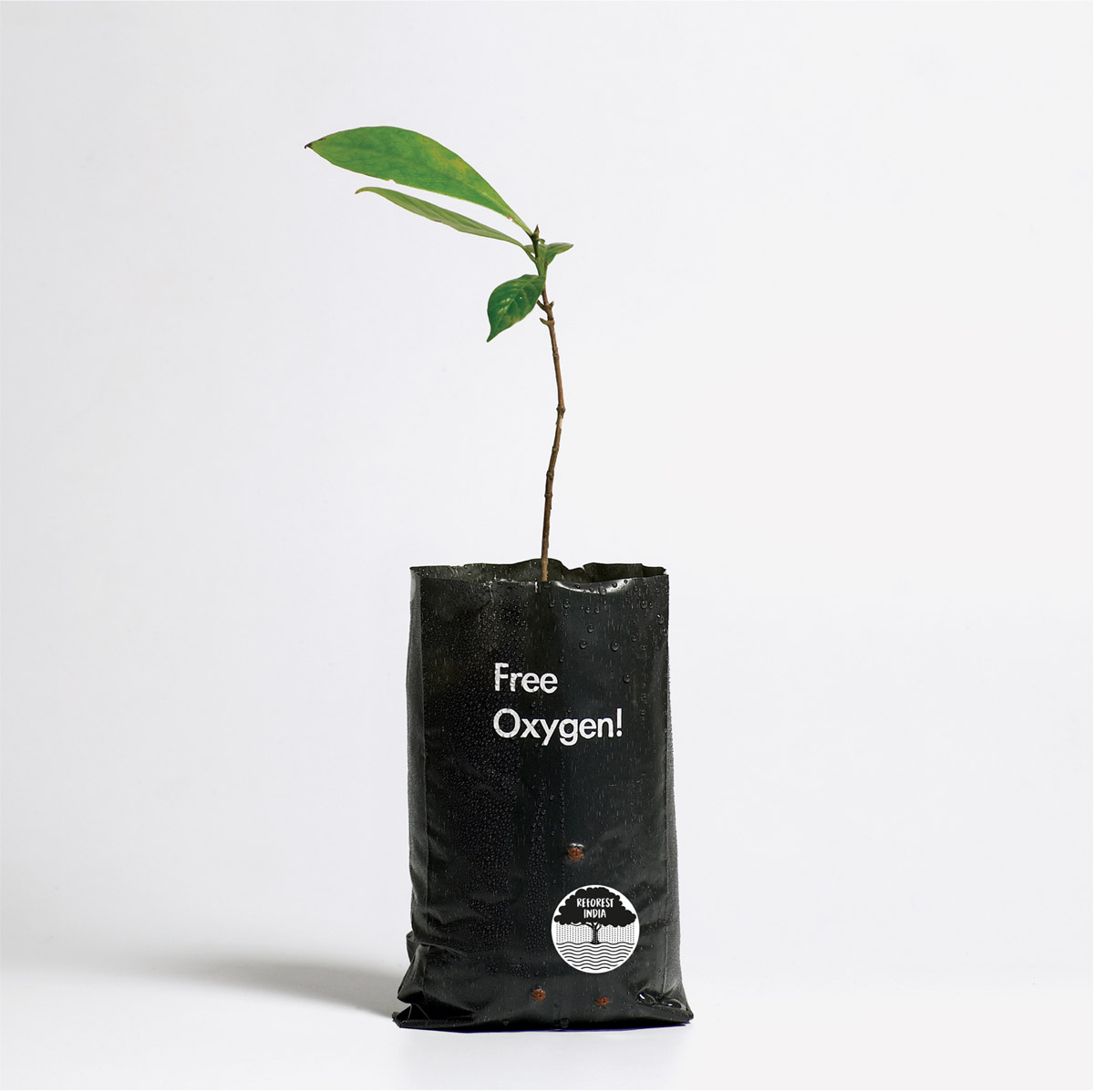 He who plants a tree plants hope.
~ Lucy Larcom ~ 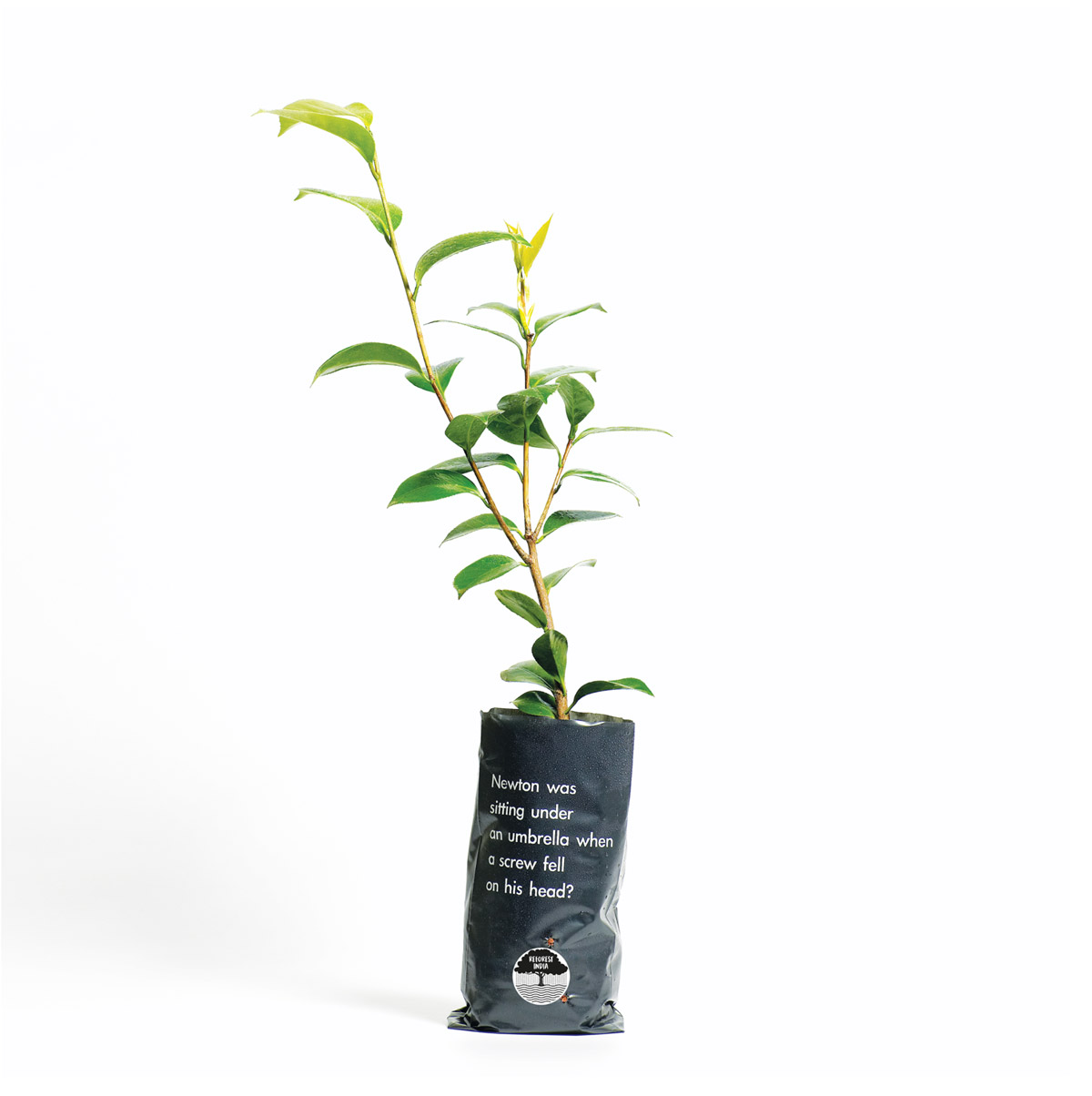 In a town without greenery, a learned person may not dwell.
~ Eruvin ~ 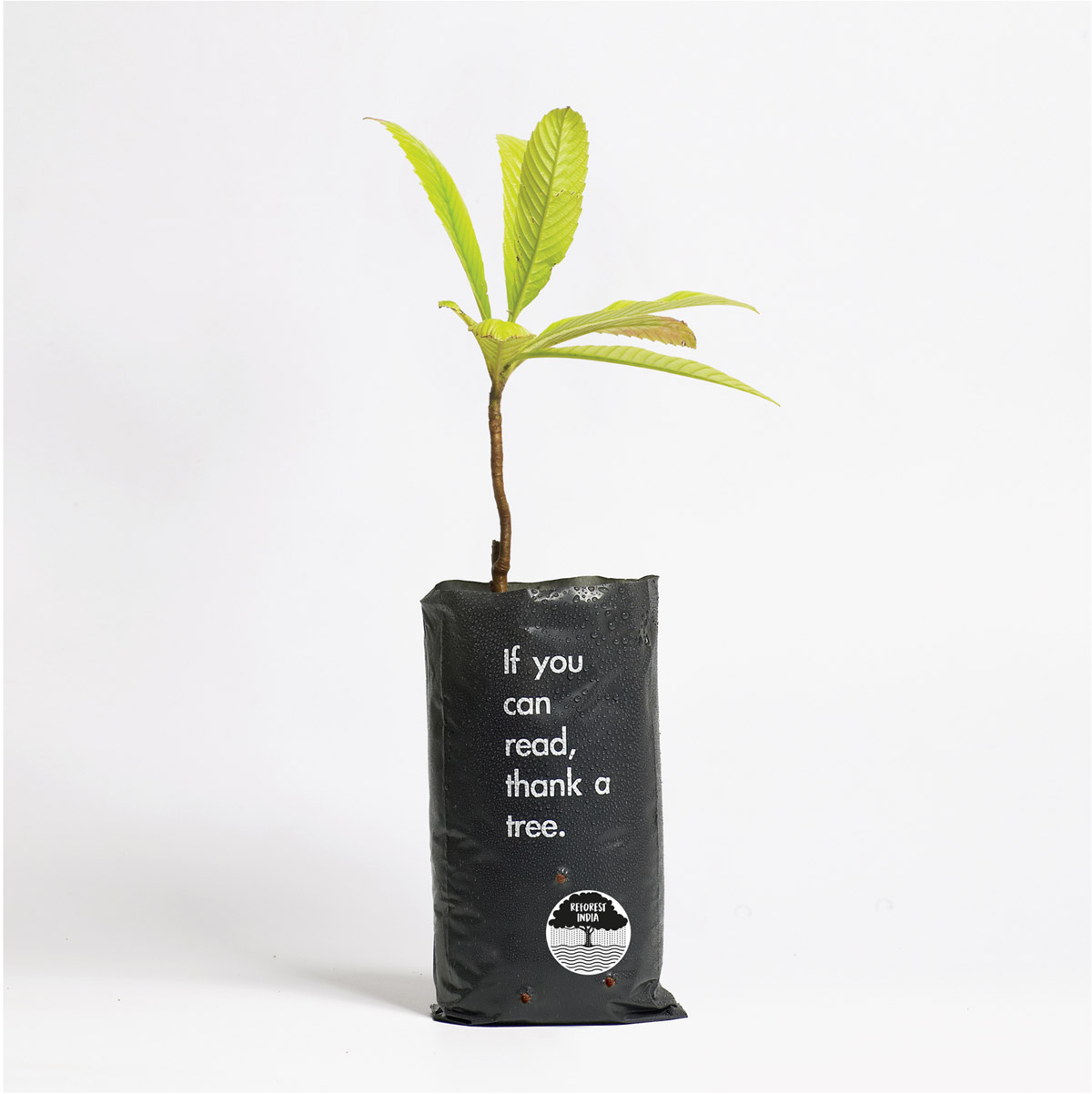 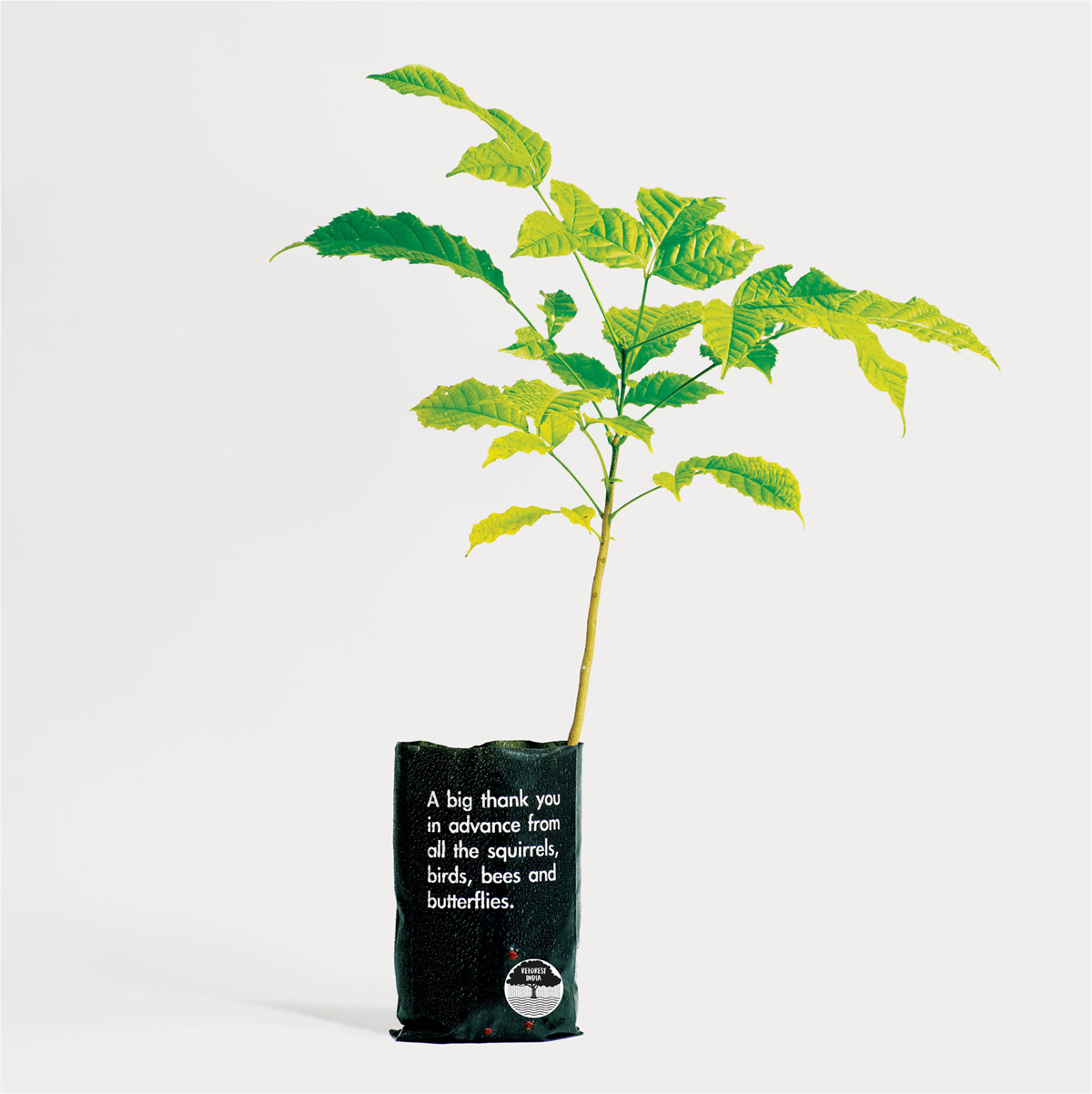 The trees that a man plants are, according to both reason and the scriptures, the children of the planter.
~ Veda Vyasa ~

Back in November 2005, one woman chose to plant trees in fond memory of her husband who had just passed away. The trees thus planted would be a living legacy of the loving couple. She went knocking on her neighbour's doors, asking if they would be willing to adopt a tree, that she would plant for them, for free. People opened their doors and hearts to the offer of ��free trees�� and thus was born, Rajanet Yegneswaran Charitable Trust, which was simply called "trees for free".

Thirteen years and thousands of trees later, the name was changed to "reforest india" to widen the circle of impact. reforest india continues to be a fully-volunteer run charity, driven by the inherent kindness of people and the deep-rooted human belief in the power of trees to heal mother earth. After all, planting a tree is the single most effective action any individual or organisation can take to cool the globe and heal the world. As the volunteers say, "To save the planet, call janet!"